The Beginning: Horse and Cart Days

In 1886 Charles Coulson attended an auction as a spectator in Melbourne Victoria and ended up buying a horse and cart carrier business, therefore beginning the start of Charles Coulson Transport. The business has endured 135 years in various forms and today, Tony Lyons, a descendant of the Coulson family, continues this legacy with Critical Freight based in Brisbane, a vibrant transport company specializing in refrigerated Flower freight and transport.

Transport in the Family

Tony Lyons quietly established a foothold in the retail and flower industry through the Brizzys flower retail outlets in Brisbane over the last 25 years and later moved into refrigerated transport.

Critical Freight was established to service the growing wholesale flower transport industry and associated and trades, and trades under Coulson Transport Pty Ltd
Tony Lyons, director of Critical Freight has over 25 years’ experience with flower deliveries in Brisbane. When it comes to caring for and preserving the beauty and freshness of flowers- we have it covered. 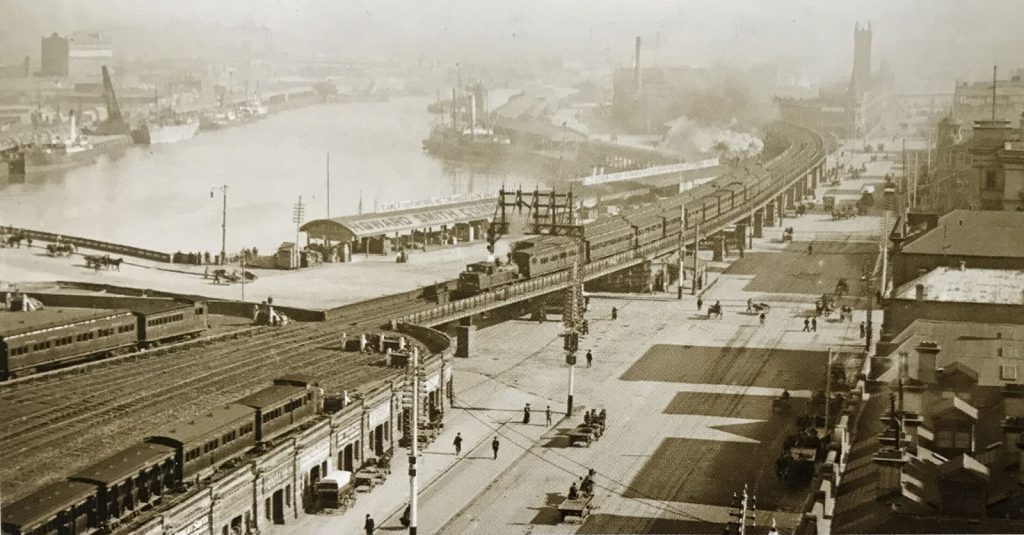 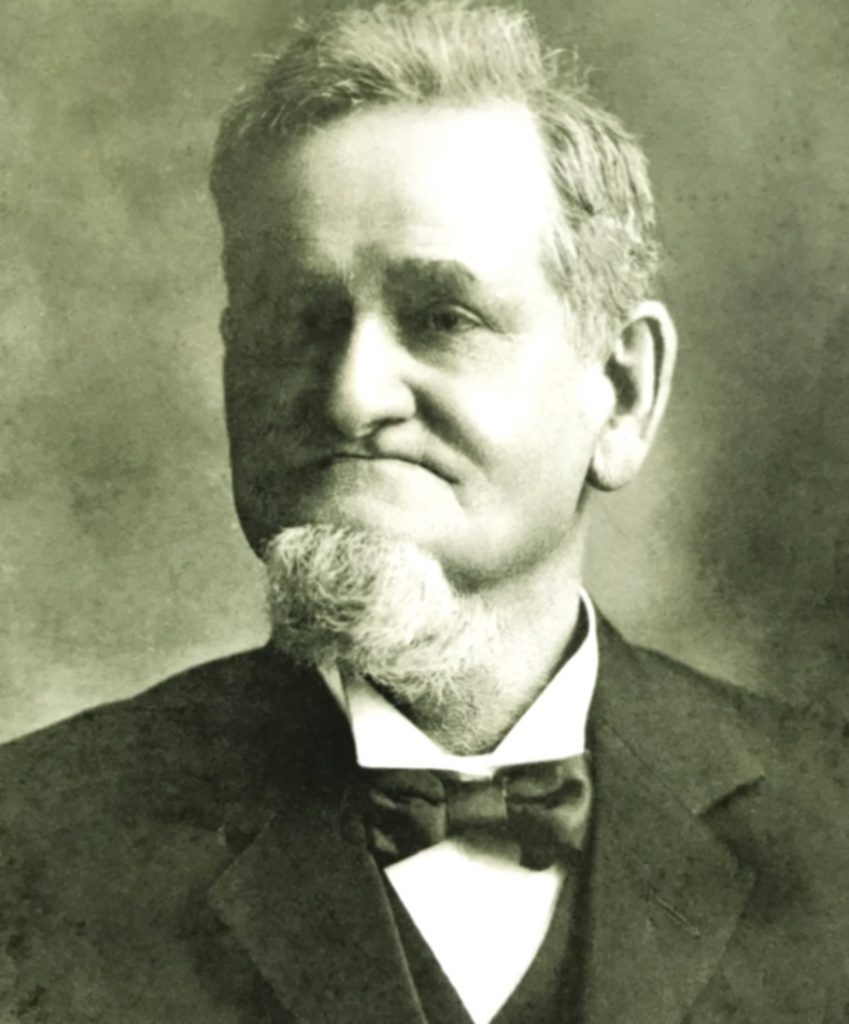 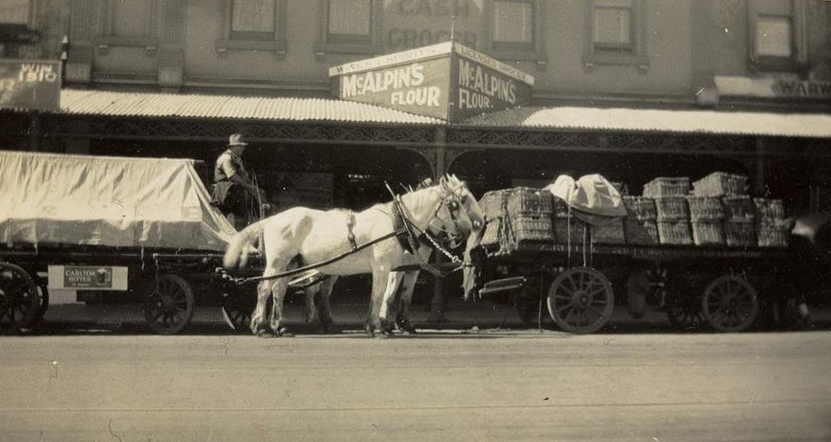 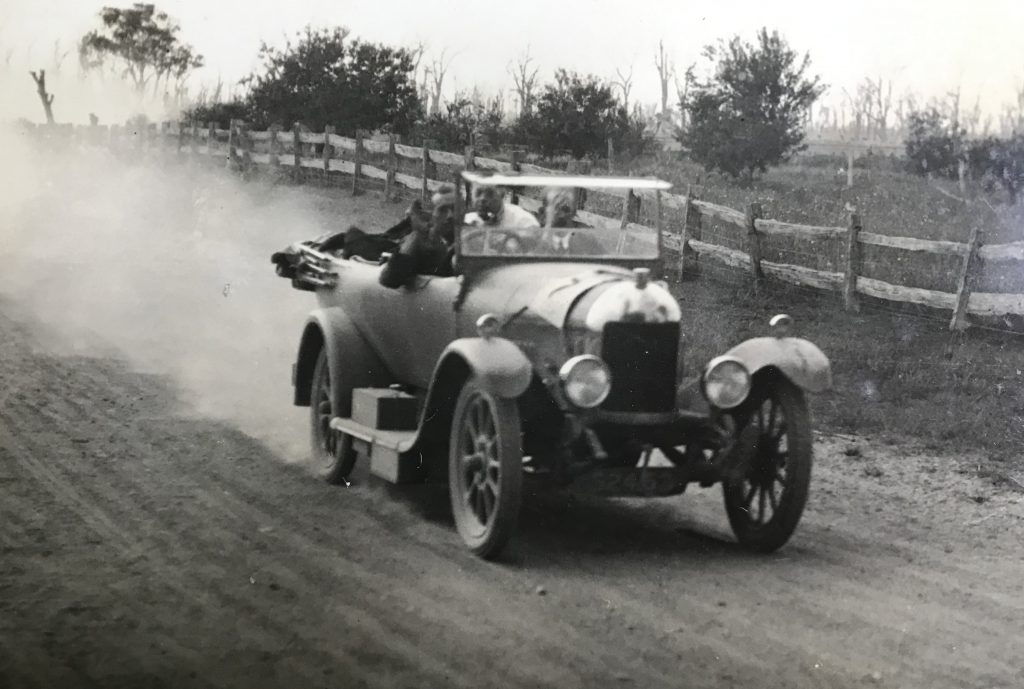 In 1924, George Hayes Limb enjoys the best of motoring at the time, in the flying mile. George was in later years instrumental in the buyout of family members with his wife Shirley Irene Coulson. Their son George Limb took control of the company. 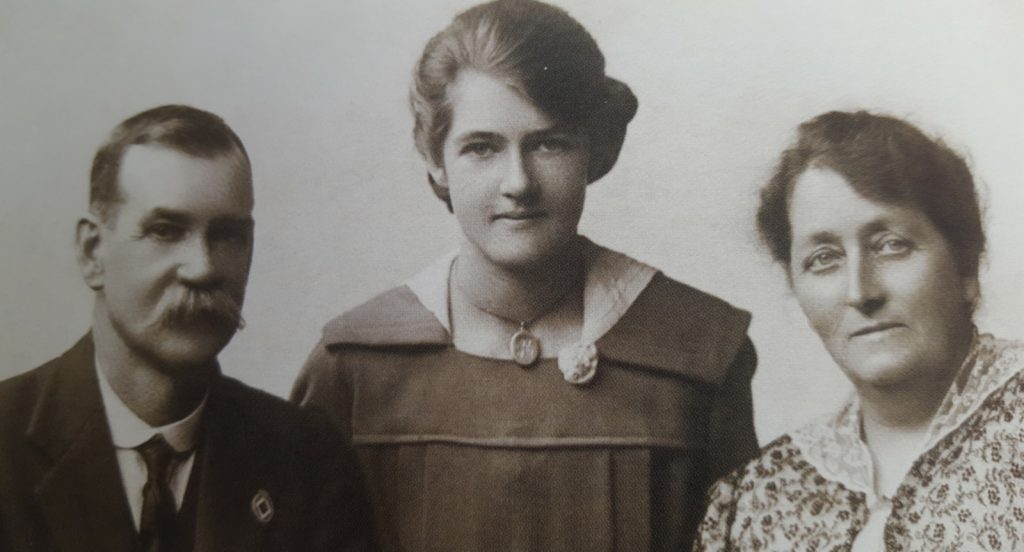 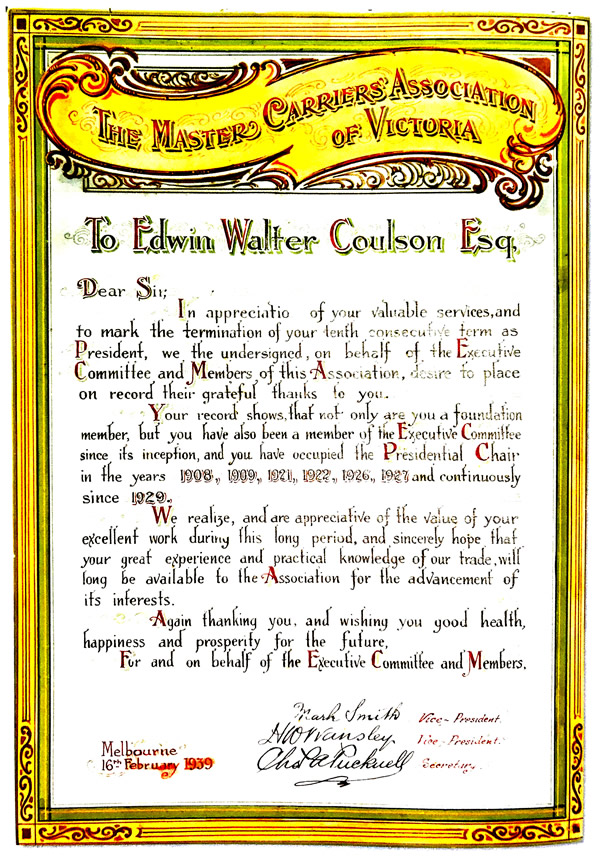 A recommendation letter recognizing Coulson’s contribution to transport in Australia. 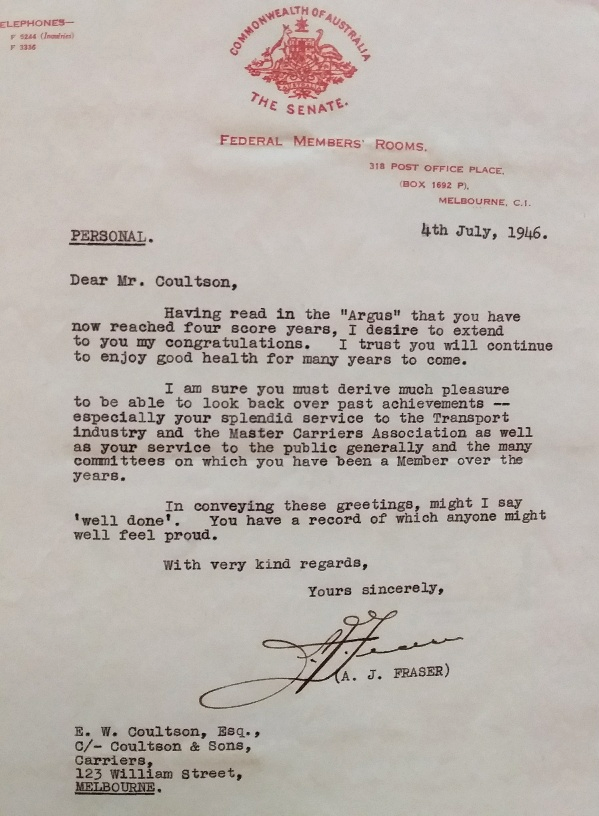 Letter From A J Fraser

A birthday message from Victorian Senator- A J Fraser

A history in flowers, the successful Flower Store in Moonee Ponds Melbourne, operated by Shirley Limb and her sister June Limb. 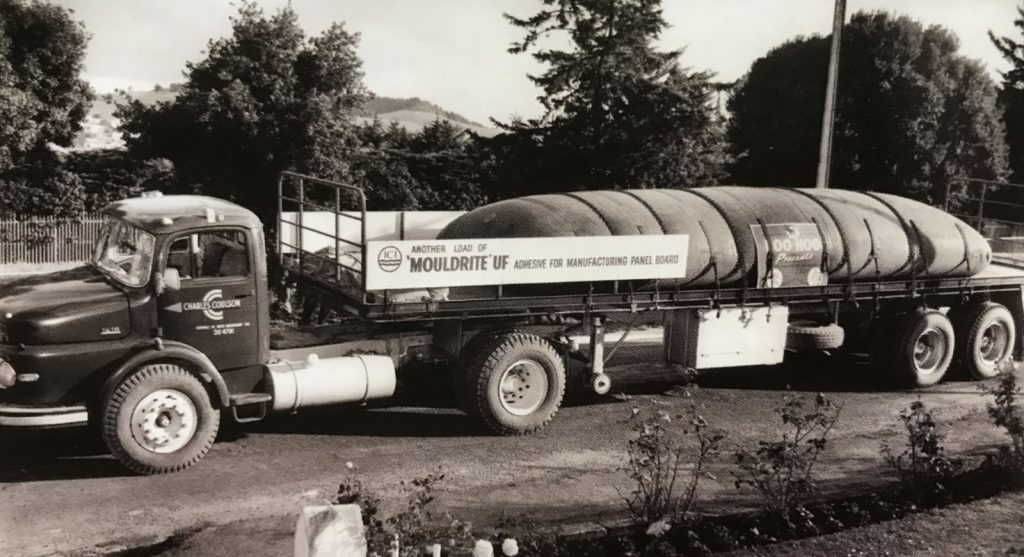 Coulson Transport was involved in many transport initiatives including rubber collapsible tankers for chemical and fuel distribution. Coulson also pioneered the heating fuel distribution for BP and installed an innovative delivery hose unit, officially trademarked as the’ Scully Hose Nozzle’, that whistled to the driver when complete. 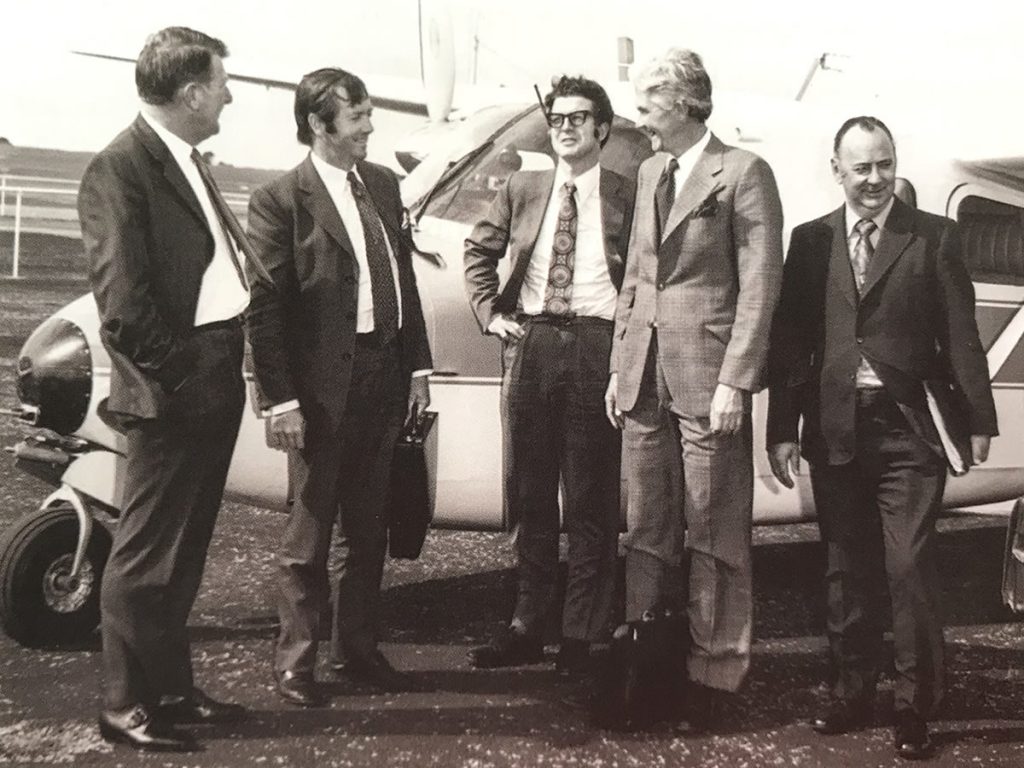 George Edwin Limb, second from the left, guided the Coulson’s Group from the early 1960s after the buyout of family members. 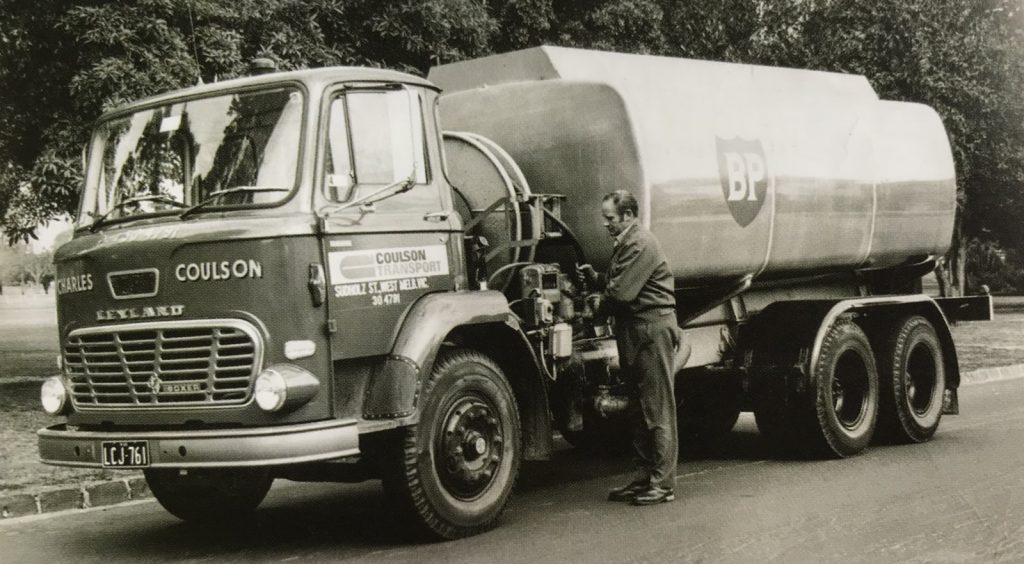 Partnering with BP for fuel and heating oil deliveries 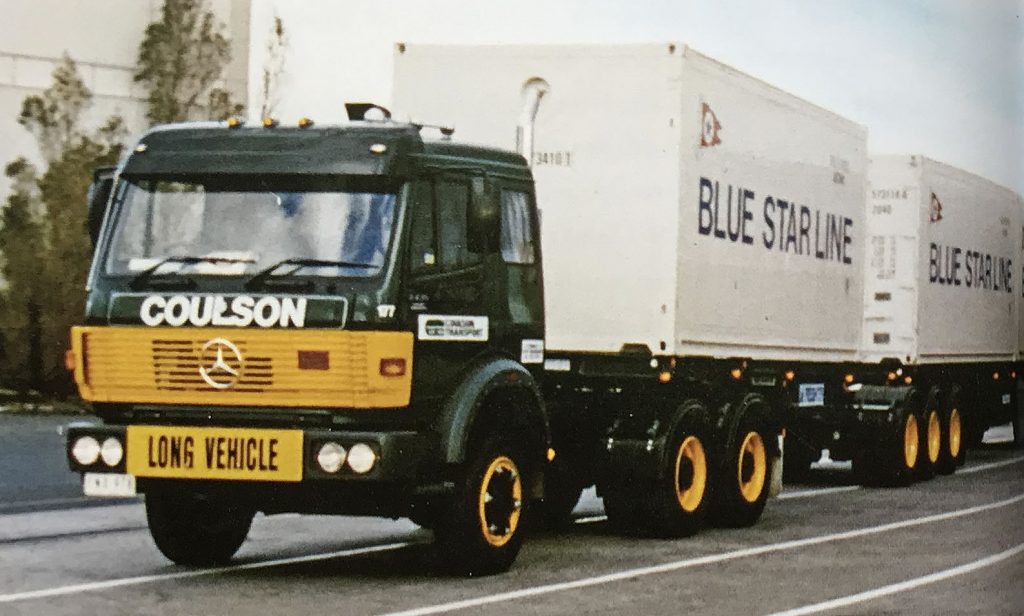 Darwin Day Tours coach tours owned and established by Richard Lyons and involved Tony Lyons in its early years. The Company went onto be recognized with NT government Innovation awards in 1989 and a finalist in the 1990 Australian Tourism Awards (Tours and Transportation).

Crocodile Farm Tours commenced in 1990 to cater for increasing tourism in the NT.

Tony Lyons established a chain of retail flower stores across Brisbane located at Windsor, Sherwood and a highly visible store at Milton. He later moved into the transportation of flowers from growers to the retail stores, a move the preceded the start of Critical Freight today.

Coming the full circle, Tony Lyons continues the family heritage of transport with Critical Freight being incorporated in 2019 under the name of Coulson Transport Pty Ltd. From Charles Coulson to Tony Lyons, a family heritage in transport proudly lives on.